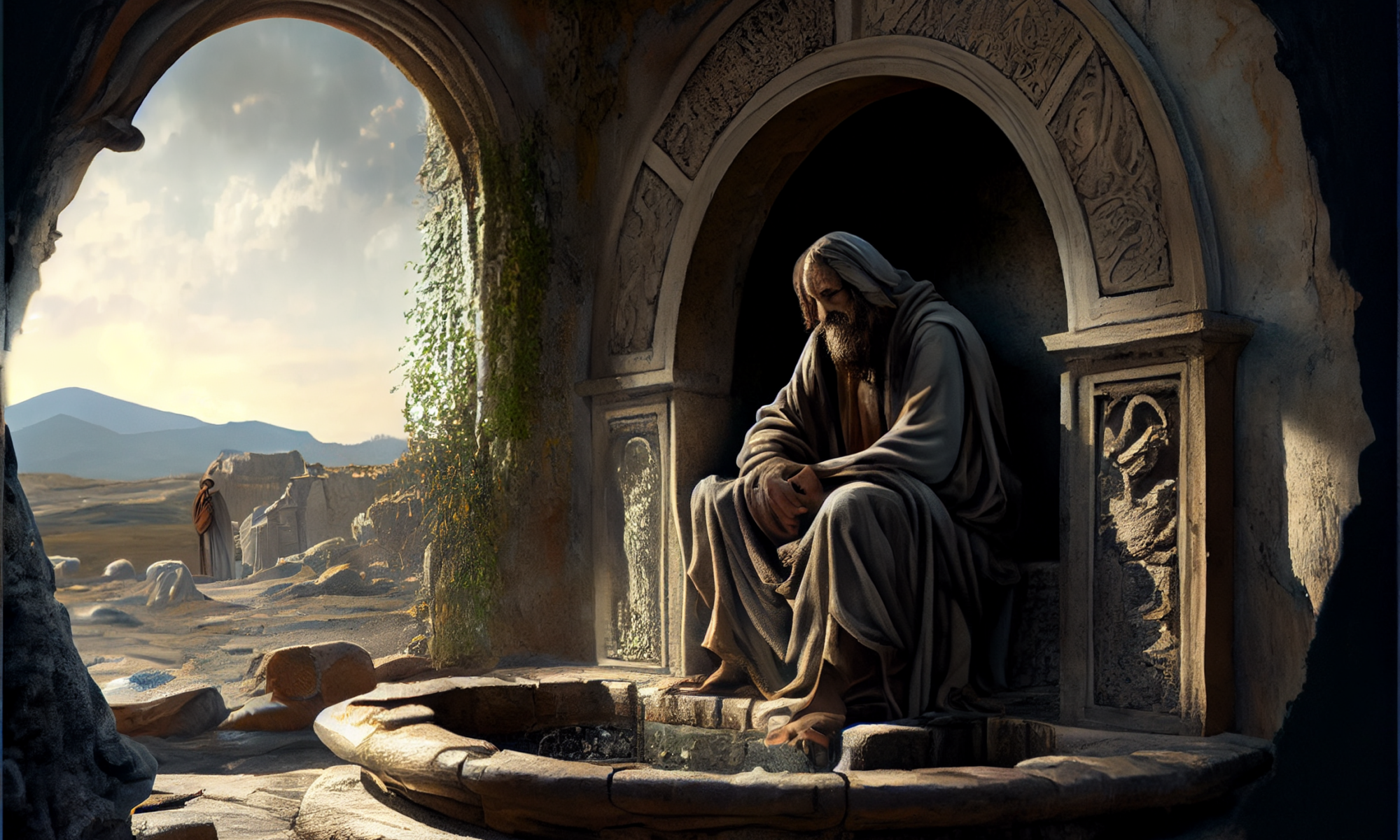 The Walk to Emmaus is a spiritual retreat that has been used by thousands of people around the world to deepen their faith and strengthen their relationship with God. The movement began in the 1970s, in the United States, as a response to a perceived need for renewal within the Christian Church. The origins of the Emmaus movement are rooted in the Cursillo movement, which began in Spain in the 1940s.

The Cursillo movement was founded by a group of laymen who were concerned about the spiritual state of the church in their country. They developed a retreat format that focused on small group discussions, personal reflection, and worship. The retreats were designed to be a “short course in Christianity” and were intended to empower laypeople to take an active role in their churches.

In the 1970s, the Cursillo format was brought to the United States by a group of laypeople who had attended the retreats in Spain. They adapted the format to better fit the needs of American churches, and the Walk to Emmaus was born.

The first Walk to Emmaus retreats were held in the United States in the early 1970s, and the movement quickly spread to other countries around the world. Today, there are Emmaus communities in over 80 countries, and the retreats are offered in many different languages.

One of the key elements that sets the Walk to Emmaus apart from other spiritual retreats is the emphasis on community building. After the weekend, participants are encouraged to stay connected with one another and continue to support each other in their faith journey. This is accomplished through regular gatherings known as “Fourth Day” meetings, where participants share their experiences and continue to build relationships.

The Walk to Emmaus is more than just a weekend retreat, it is a movement that allows individuals to connect and build a supportive community that can help them in their spiritual journey. It is a powerful and transformative experience that can inspire individuals to live out their faith in a deeper and more meaningful way.

This site uses Akismet to reduce spam. Learn how your comment data is processed.